In 2013, I was given the opportunity to write a book on the topic of SFML, the multimedia library developed by Laurent Gomila. I have worked with SFML since 2008. Over the years, I have been involved in many discussions around the library's design, giving me deeper insights into development. Since the beginning of 2014, I'm also part of the SFML developer team.

The book SFML Game Development was written with two other guys and explains the process of developing a full-fledged game using SFML. The target audience are programmers with experience in C++. No prior knowledge of game development is required, but the book uses several techniques that may also be interesting for experienced game developers.

The book is divided in 10 chapters. Every chapter builds on top of the previous ones and comes with a separate code base, allowing readers to understand the code on-the-fly and to experiment with the game as they like. The following topics are covered:

The game looks as follows: 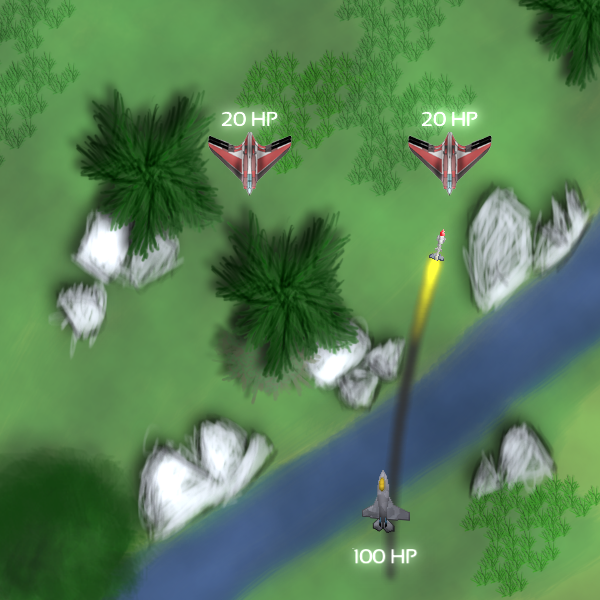